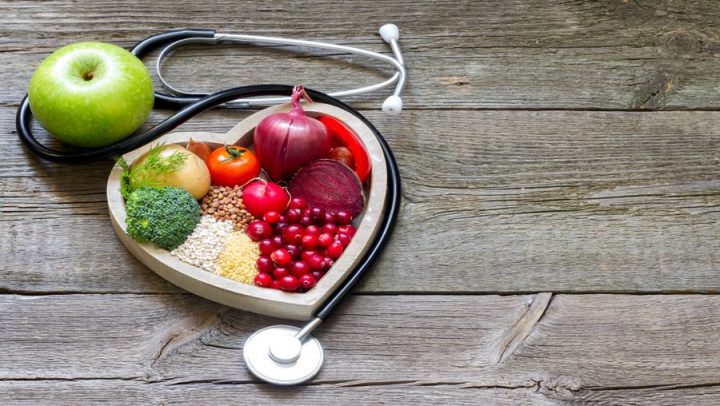 Functional foods are a new trend emerging in response to the public’s increasing health consciousness. The food industry continues to create products with ‘added health benefits’ and it seems as if there is a new product on the shelf every week. It can be difficult to keep up. Let’s explore functional foods and if you should consider adding them to your diet.

What is a Functional Food?

What is a functional food? Now that is a good question.

There is no singular, universal definition for functional foods. However, the general idea is a food with an added health function, that is superior to a ‘general’ food. This definition is vague; hence it is easier to understand functional foods in the context of examples.

Functional foods can be naturally high in a particular nutrient, giving it an added health benefit.

For example, broccoli might be considered a functional food because it is high in sulphoraphane, compared to ‘general’ green vegetables. Sulphoraphane has an antioxidant role in our bodies, hence, this is the added health benefit. 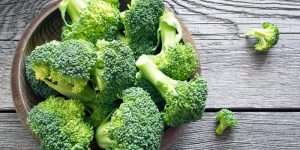 Similarly, oats are very high in a special fibre type called, B-glucans. As far as ‘general’ grains go, oats are the only ones that contain this fibre. B-glucans have cholesterol-lowering properties, which we can define as the ‘added health benefit’. Hence, oats are a functional food. 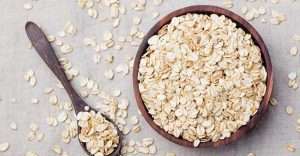 Since we all want to be fit and healthy, these extra healthy foods are especially attractive. And the food industry knows this. So, in order to get their share of the functional food market, they have created their own.

Foods can be functional if the manufacturer has added nutrients that are not originally present in that food. Again, I know that is confusing, so let’s look at more examples.

An incentive for food companies to make their products healthier is a good thing and helps to achieve an overall healthier food supply. However, the introduction of functional foods to our food system hasn’t been all smooth sailing.

It is unfortunate that even innately unhealthy foods can be made functional. While making an unhealthy food functional makes it healthier, it doesn’t make it healthy. For example, a chocolate manufacturer might like to add fibre to its product. What we end up with is chocolate (unhealthy) with a bit of fibre in it (still unhealthy).

Adding a few grams of any healthy nutrient doesn’t all of a sudden create a healthy food. Good nutrients don’t cancel out the bad. Just because your milkshake has extra protein, doesn’t mean milkshakes are healthy.

People believe that by consuming functional versions of unhealthy foods, that it is okay to continue to make unhealthy choices. Unfortunately, it just doesn’t work like that.

There is significant debate on the classification of low sugar/fat products as functional foods. The controversy lies in the way we define functional foods (which is not all that clear, giving rise to debate).

On the other hand, the removal of sugar/fat has an ‘added’ health benefit compared to the full sugar/fat product in terms of reducing obesity and its co-morbidities.

Hence, some might argue such products fit this part of the definition and therefore are functional. The debate continues, and I’ll leave you to decide on which side you sit.

When to use Functional Foods

For the generally healthy individual, functional foods are an unnecessary, expensive addition to the diet. They won’t harm you (except for maybe financially) and can become part of a healthy diet. However, they do not need to be included in order to achieve health.

You could also argue that functional foods have had benefits at a population level. For example, bread is fortified with folic acid and iodised salt in Australia, unless it is labelled as organic. Prior to this there were increasing rates of iodine deficiency. The folic acid can also reduce the risk of neural tube defects such as spina bifida in newborn babies if consumed by the mother during the early stages of pregnancy.

Functional foods do have a place without our food system and offer a lot of opportunity and benefits. They do, however, need to be considered on a case-by-case basis before they are recommended and introduced to the diet.

Does Celery Juice Live Up To The Hype?
Why You Should Eat More Omega-3
Eat A Rainbow: Why Variety is Important
CategoriesHealth
Share
FacebookTwitterLinkedInPinterestStumbleuponEmail